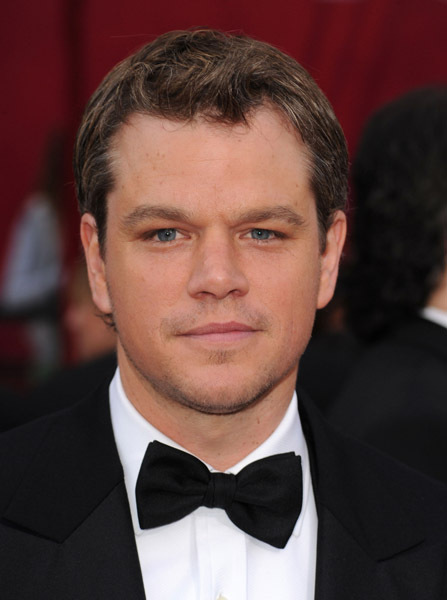 Matt Damon is an American actor, producer and screenwriter, best known for his starring roles in films such as Good Will Hunting, The Bourne Identity, and The Martian. He has also had critical success in films such as The Departed, The Talented Mr. Ripley, and The Informant!, for which he was nominated for an Academy Award for Best Actor.

In addition to his acting career, Damon is also an outspoken advocate for social and environmental causes. He is a United Nations Messenger of Peace, and a co-founder of Water.org, an organization committed to providing clean water and sanitation to developing countries. He has also served as a board member for the ONE Campaign, an anti-poverty organization.