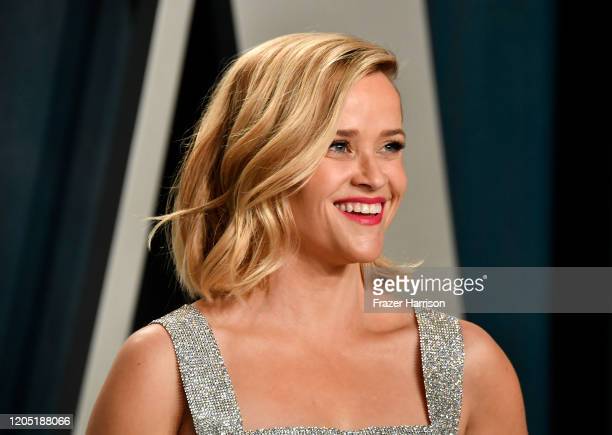 Reese Witherspoon is an American actress, producer, and entrepreneur. She is the recipient of several awards, including an Academy Award, a Primetime Emmy Award, a BAFTA Award, and a Golden Globe Award. Witherspoon made her acting debut in the 1992 film The Man in the Moon. She rose to international fame for her portrayal of Elle Woods in the 2001 romantic comedy Legally Blonde and its 2003 sequel. She has since appeared in a variety of films, including Walk the Line (2005), which earned her an Academy Award, a Golden Globe Award, and a Screen Actors Guild Award for Best Actress.