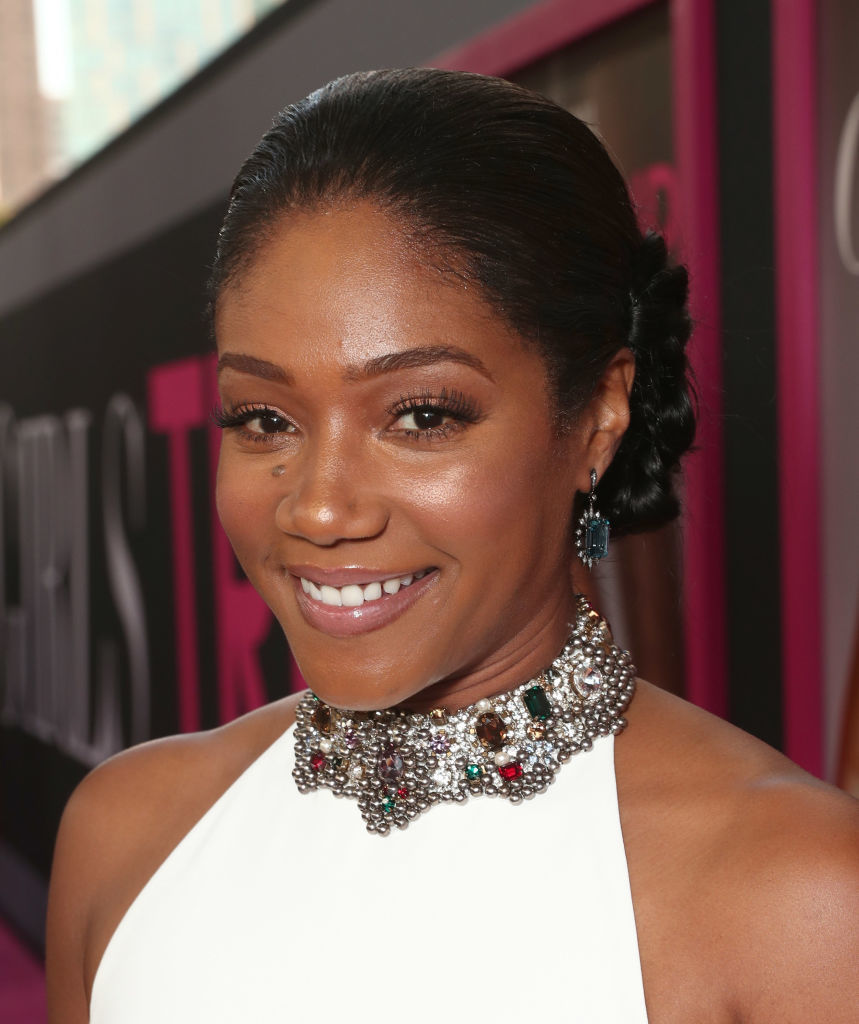 Tiffany Haddish is an American actress and comedian. She is best known for her roles in films such as Girls Trip, Night School, and The Upside, and for her stand-up comedy specials. She has also been featured in several television series, including The Carmichael Show and Real Husbands of Hollywood.

Haddish first gained recognition in 2017 after appearing in the hit comedy film Girls Trip. The film earned her multiple awards and nominations, and she won a NAACP Image Award for Outstanding Supporting Actress in a Motion Picture. She followed up this success with a star turn in Night School, and has since earned critical acclaim for her roles in films like The Kitchen and The Oath. She also voiced a character in the 2020 animated film The Willoughbys.