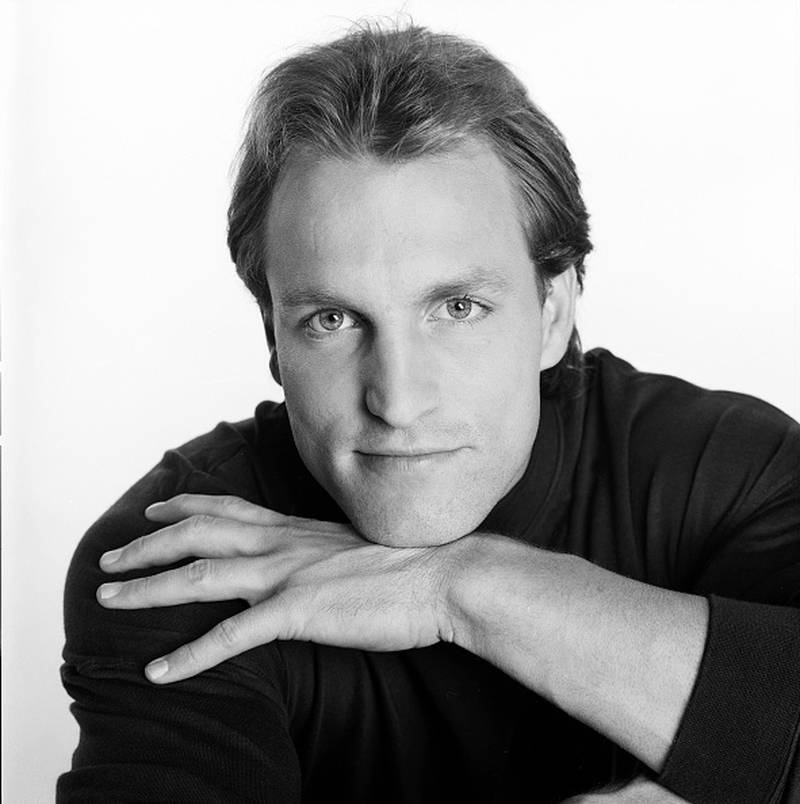 Woody Harrelson is an American actor, activist, and playwright. He is the recipient of numerous awards, including a Primetime Emmy Award and a Screen Actors Guild Award. He achieved wide recognition in the 1980s and 1990s for his portrayal of the dim-witted but good-hearted bartender Woody Boyd on the NBC sitcom Cheers. He is also known for his roles in the films Natural Born Killers, The People vs. Larry Flynt, No Country for Old Men, Zombieland, and Three Billboards Outside Ebbing, Missouri, for which he received an Academy Award nomination for Best Supporting Actor. Aside from his acting career, Harrelson is an active environmental and social activist. He is a vegan, has championed animal rights, and is an outspoken advocate for the legalization of marijuana.