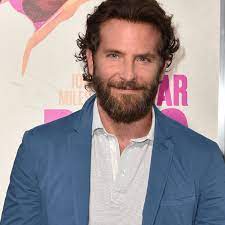 Bradley Cooper is an American actor and filmmaker who has achieved great success in film, television, and stage. His career has spanned over two decades, and he has been recognized with numerous awards and nominations, including three Golden Globe Awards, two Academy Award nominations, and a BAFTA Award. Cooper began his career as a television actor, appearing in shows like Alias and Sex and the City. He made his film debut in the 2001 comedy Wet Hot American Summer, and went on to star in blockbuster films such as The Hangover trilogy, Limitless, Silver Linings Playbook, American Hustle, and Avengers: Endgame. He has also directed and produced several acclaimed films, including A Star is Born and Guardians of the Galaxy Vol. 2.